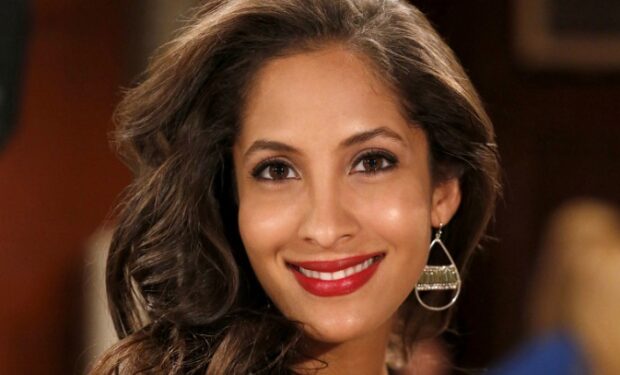 Christel Khalil is the gorgeous actress who has been playing Lily Winters on the CBS soap opera The Young and the Restless. In 2012, she won the Daytime Emmy Award for Outstanding Younger Actress in a Drama Series for her role as Lily.

Now, at 32, Christel is nominated again for Outstanding Supporting Actress in a Drama Series at the 2020 Daytime Emmy Awards show.

When Christel turned 30, she celebrated in a string bikini with friends at Tulum and shared pic including the cheeky one above and wrote: “Let the birthday shenanigans begin! #mydirtythirty #goldenbirthday.”

Christel is on the far right in the group shot below.

She gave props to the photographer of the cheeky lingerie pic below and thanked her for “making me feel sexay.”

Christel is set to appear next on the big screen in the movie We Need to Talk.