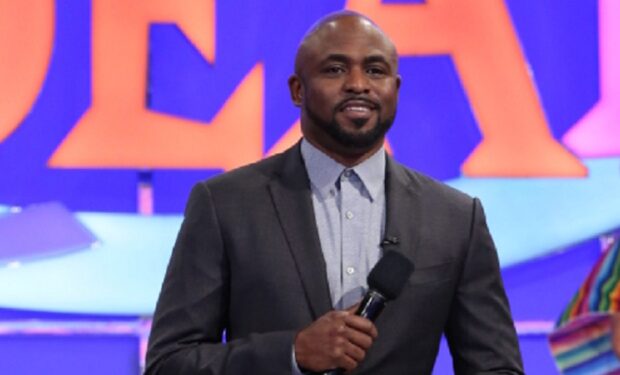 One day prior to the prime-time three-hour television event, Wayne Brady (host of CBS’s Let’s Make a Deal) gave his fans a sneak peek (above) at his Little Richard tribute and wrote: “Y’all ain’t ready.”