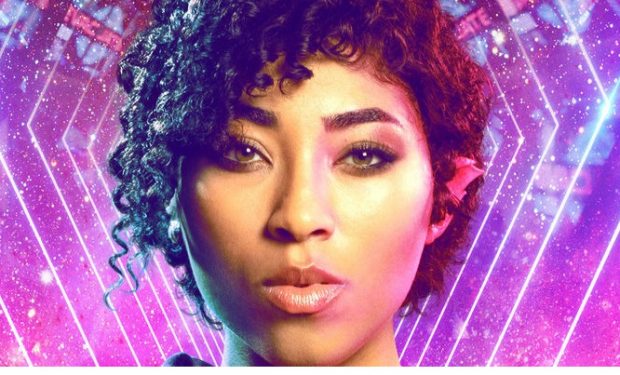 In the Vagrant Queen episode ‘All Old Things Must Pass,’ Arriopa is in chaos; and Elida (Adriyan Rae) makes a final push to stop her deadly childhood foe, Commander Lazaro (Paul du Toit), but another threat arises.

When not filming Vagrant Queen, Adriyan (who is also a medical laboratory scientist!) enjoys the great outdoors and often in a string bikini as seen in the gorgeous photos above and below.

She captioned the beach bikini pic below: “[ wild and free ] my Vagrant Queen castmates told me my butt was pear shaped now I see it.”