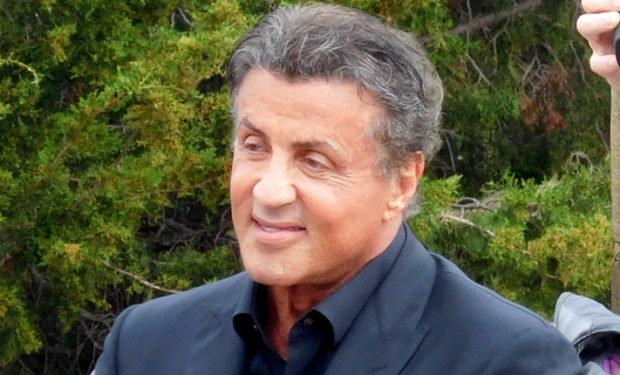 Sistine also teased fans with a photo of her with big sis Sophia Stallone (below) and captioned it: “Proud of us. Big things coming soooooon.”

Sylvester Stallone‘s Samaritan is slated to hit theaters in June 2021. Sistine Stallone will appear next on the big screen in the upcoming thriller Midnight in the Switchgrass with Bruce Willis and Megan Fox.