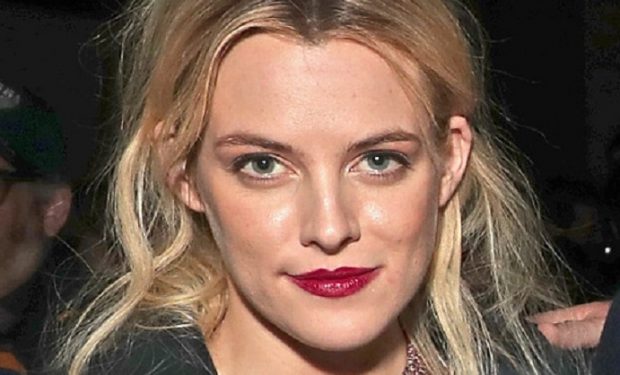 Elvis Presley and Priscilla Presley had one child, Lisa Marie Presley, who has been married four times including to the late Michael Jackson (m. 1994-1996) and Nicholas Cage (m. 2002-2004). Lisa Marie is mother of four children.

When Lisa Marie‘s actress daughter Riley Keough turned 31, she celebrated, appropriately, in her birthday suit as seen in the gorgeous photo above.

More than one of her celebrity fans wished her a happy birthday including Rumer Willis, daughter of Bruce Willis and Demi Moore.

Riley also looks amazing in a bikini as seen in the gorgeous photos above and below!

Riley Keough will appear next on the big screen in the psychological thriller The Devil All the Time with Tom Holland and Robert Pattinson, based on the debut novel of the same title by Donald Ray Pollock.

Riley will also star in the TV mini-series Daisy Jones & The Six as Daisy Jones, the lead singer of a 1970s rock band.