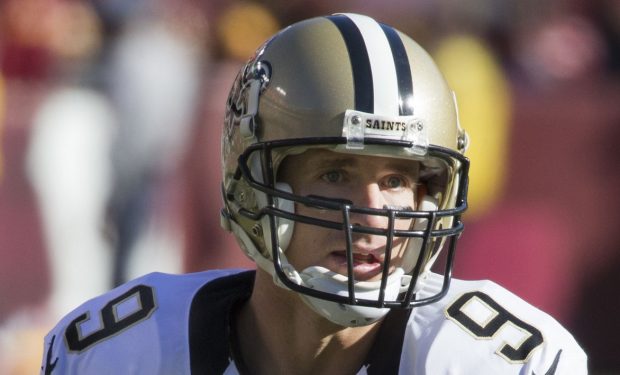 Since the murder of George Floyd in Minnesota, rapper Bun B has been active on social media. Bun B is raising awareness of protests seeking justice for Floyd’s death and encouraging people to vote in upcoming elections.

Amid national protests against systemic racial injustice and police brutality, during an interview NFL quarterback Drew Brees said that he found the demonstration of dissent enacted by kneeling during the national anthem before NFL games as being “disrespectful” to the flag. Brees has since apologized (see post below).

Bun B shared the photo above — of Drew Brees and President Trump with their wives at the LSU vs Alabama national championship game — to let his fans “draw your own conclusions.”

Note: Bun B got his big break in the music biz in the late 1980s with the late Chad “Pimp C” Butler when they started the rap duo UGK. Bun B launched his solo career in 2005 and has since released five solo studio albums, the most recent is Return of the Trill (2018).