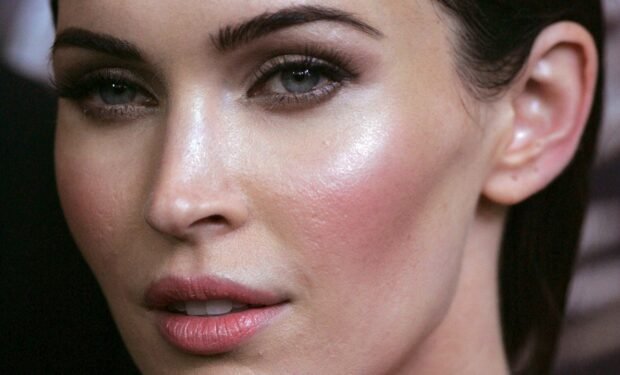 Hollywood blockbuster movie star Megan Fox (Transformers) will appear next on the big screen in the action/thriller Rogue, which was filmed in the United Kingdom and South Africa. Fox plays Samantha O’Hara who leads a team of mercenaries in Africa to rescue a group of kidnapped schoolgirls. One of the schoolgirls, Chloe, is portrayed by Calli Taylor.

When not on a movie set, Calli Taylor enjoys the outdoors and often in a tiny string bikini as seen in the gorgeous photos above and below.

She captioned the bikini pic below: “LA girl through and through.”