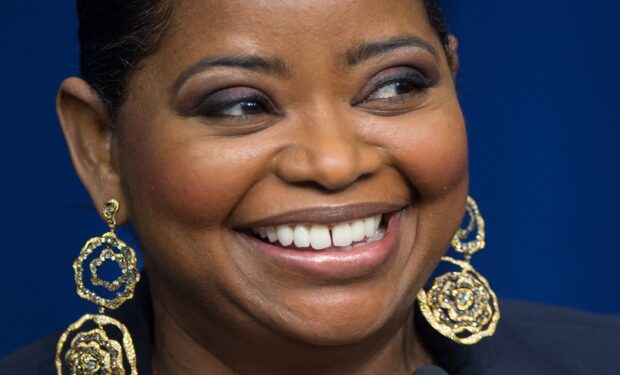 On May 25, Oscar-winning actress Octavia Spencer (The Help) celebrated her 50th birthday. Over the years, she’s worked with many Hollywood stars including two-time Oscar nominee Mark Wahlberg (The Fighter, The Departed), who just turned 49.

Together Mark and Octavia starred in the 2018 film Instant Family, and have been supporting each other’s careers ever since. When Mark opened a new Wahlburgers in London in May 2019, Octavia showed up at for the grand opening. (See photo below.)

The day after Octavia’s 50th birthday, Octavia replied to Mark’s video below in which he’s promoting his Performance Inspired protein shake and his 3am workout club.

She thanked him “for my birthday surprise” and wrote: “I needed it. I’m in the 6am club.”