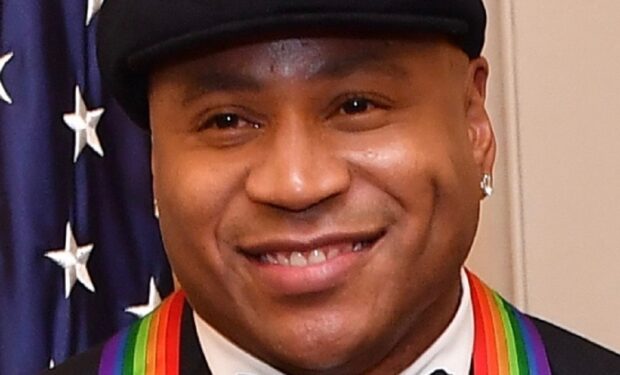 When not on stage or TV, LL Cool J spends time with his wife of 25 years Simone Smith, and their four children including 23-year-old daughter Samaria Leah.

Samaria looks gorgeous in a string bikini – and Burberry bucket hat! – as seen in the stunning photos above which she captioned: “Happy SUNday.” More than one fan wrote: “Body goals.”

Samaria captioned the gorgeous boat bikini pic above: “bliss” and the open-legged bikini pic below: “out of office.”

And below Samaria is just pretty much falling out of the amazing string bikini top on the beach in Maui — between Samaria’s figure and that wind this bikini deserves an award just for staying on! One thing you can say about Samaria: she’s hiding nothing!

Season 12 of NCIS: Los Angeles is scheduled to premiere in Fall 2020 on CBS.