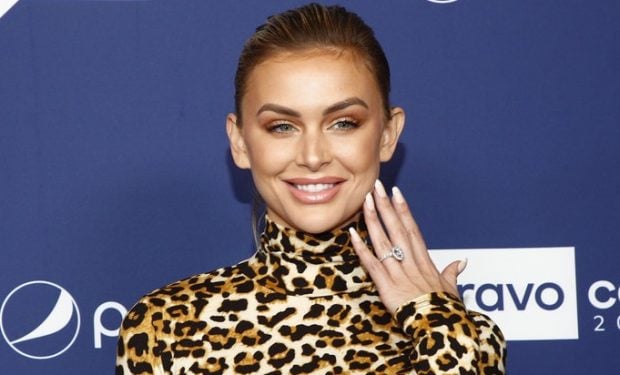 Before the grand finale of the Vanderpump Rules Season 8 reunion airs (June 16), star Stassi Schroeder was fired and revealed her pregnancy with her co-star and fiancé Beau Clark (she’s due in January 2021).

Kristen Doute was also fired by Bravo after former co-star Faith Stowers accused Stassi and Schroeder of mistreating her.

Meanwhile, VR star Lala Kent is celebrating the birthday of the late rapper Tupac Shakur who was murdered in 1996. He would have turned 49 on June 16.

Lala, who was 6 when Tupac was shot, wrote in the tribute above: “From the time I was a little kid I was infatuated with him and his music.” She says while her girlfriends were listening to Spice Girls, she listened to Pac.