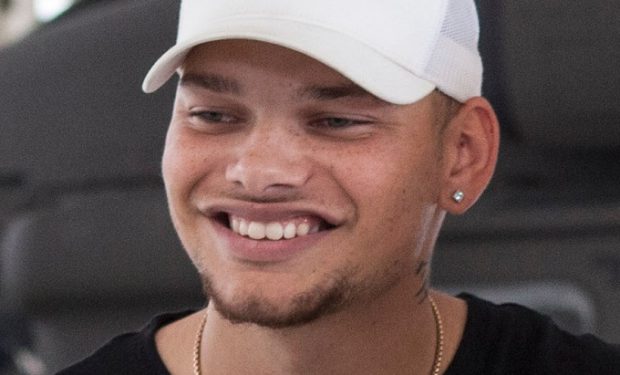 Country music star Kane Brown is one of several superstar entertainers performing live at the 2020 BET Awards, which is hosted by Amanda Seales. When not on performing, Kane spends time with his wife of nearly two years Katelyn Jae Brown, mother of their 8-month-old baby girl, Kingsley Rose Brown.

Six months after giving birth, Katelyn shared the bikini dancing video to the Surfaces song “Sunday Best” above, and her fans want to know how she lost all the baby weight and so quickly!

As one fan wrote to another: “Her body after her baby wtf.” Another wrote directly to Katelyn: “Ummmm your body is insane.”

Katelyn is in the black bikini, far right, in the pool pic below!