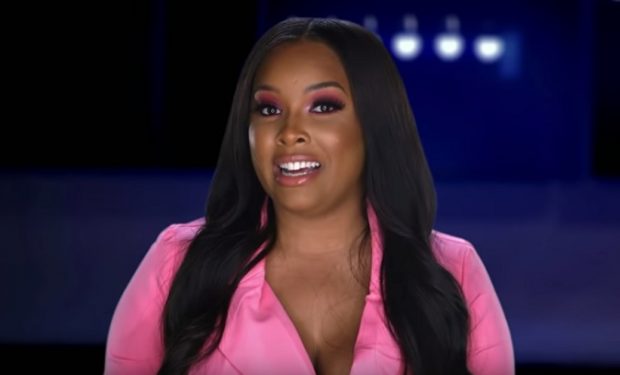 Off camera, JoJo’s wife Tanice has also been fighting a weight loss battle, but according the before-and-after photos below, she won! Swipe to see the latest pic.

Tanice writes that “In the first (left) photo I was 177lbs and the (right) I dropped down to 155lbs in 2 months!” After losing a total of 25 lbs and getting liposuction to remove “stubborn fat” she admits that eight months later “I gained all of my weigh back.”

She says she reverted to bad eating habits and learned she has to “continue to work on it every single day!”

Growing Up Hip Hop airs Thursdays at 9 pm on WE.