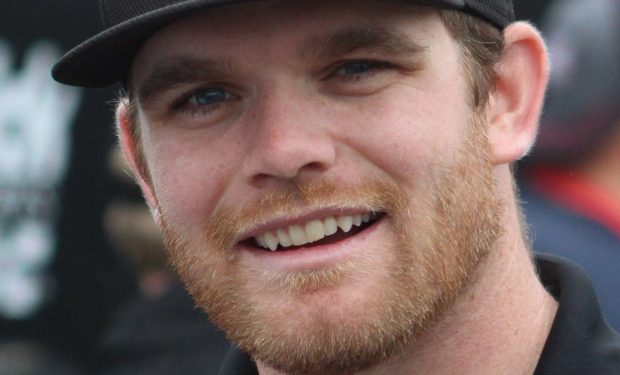 IndyCar racing fans are excited to tune in for the 2020 IndyCar Racing: Genesys 300 held at the 1.5-mile Texas Motor Speedway in Fort Worth on Saturday, June 6.

Conor Daly of Noblesville, Indiana is one of the pro race car drivers competing at the first IndyCar race broadcast on network television in prime time since 2013.

Look for Conor in his No. 59 Carlin Chevrolet. He’s wearing a special helmet with the hashtag #LiveLikeChris.

It’s a tribute to his friend Chris Beaty, the 38-year-old former Indiana University football player who was killed in a shooting on May 30 in Indianapolis, after violence erupted following peaceful protests in the downtown area.

Beaty’s family wrote: “his dedication to making Indianapolis a better place, down to his last moments when he put his life on the line & became a hero – Chris was someone who always put others before himself. He truly was one-of-a-kind, with a giant heart filled with love for everyone he met, consistently working to break down racial barriers.”

Chris was known “to love others boldly, to stand up for what’s right, to live every day to the fullest.”

A Chris Beaty Memorial Scholarship Fund has been created to benefit his alma maters, Indiana University and Cathedral High School.

The IndyCar Racing: Genesys 300 broadcasts live on Saturday, June 6 at 8 pm on NBC.