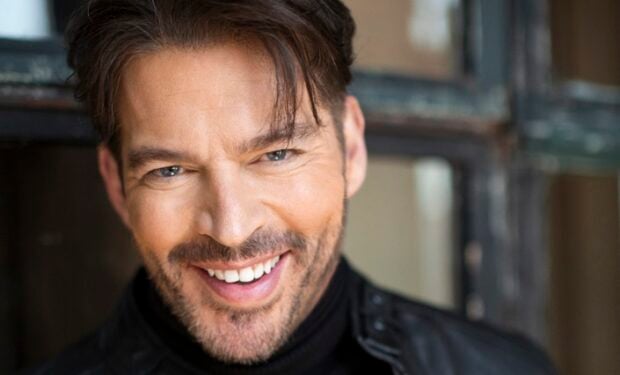 Connick says the special is “celebrating every day men and women who are doing heroic work for all of us – and, WE’RE RAISING MONEY FOR UNDERSERVED KIDS!”

Two days prior to the CBS TV special, Connick called out President Trump on social media.

In the post above, Connick writes to the former reality TV star: “you’re an entertainer, right? of course you know that if you use my music in your (re)tweet you have to PAY for it!”

Connick goes on to offer Trump a deal: “instead of paying me, why don’t you donate it to the named charities we are trying to help on the show!”

United We Sing: A Grammy Salute to the Unsung Heroes airs Sunday, June 21 at 8 PM ON CBS. [NOTE: Stream any CBS show through Amazon Prime or CBS ALL-ACCESS. Both options offer free trials.]