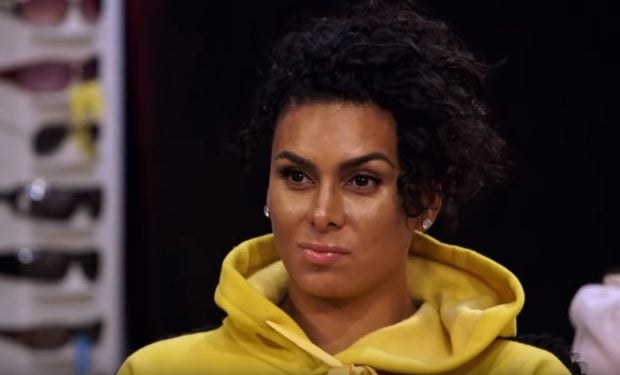 Laura Govan is known as the ex-fiancee of former NBA basketball player Gilbert Arenas, the mother of four of his kids, and as a reality TV star, as seen on Basketball Wives: LA with Shaunie O’Neal (Shaq‘s ex-wife) and on Marriage Boot Camp: Reality Stars Family Edition with her parents.

When Laura posted the photo above, her fans went nuts. They love seeing the scars on her knees which prove she was a “real player.” Laura played college basketball at New Mexico State University.