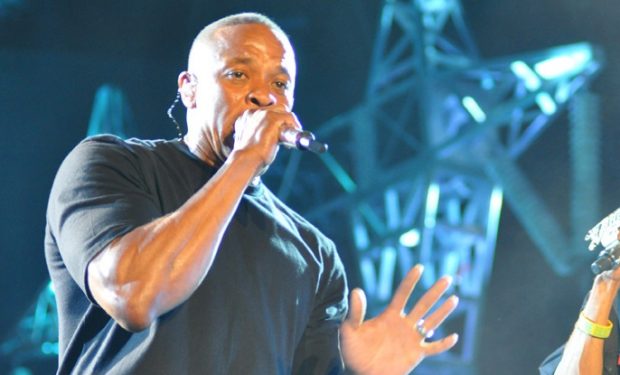 Rapper Dr. Dre (born Andre Romelle Young), who was born and raised in Compton, California, became famous in the 1980s with the influential gangsta rap group N.W.A.. The now legendary hip hop outfit was known for its tell-it-like-it-is style including serious criticism of police in its explicit lyrics.

When not speaking out on social justice and police brutality, superstar Dre spends time with his family including his wife of 24 years Nicole Young and their daughter Truly Young who is turning 19 in August, and who looks great in a string bikini (see above).

Truly has also been posting gorgeous lingerie photos as seen above and below. She captioned the black two-piece series below: “I wanna be the object of your affection.”

The Youngs live in a mansion in the Los Angeles suburb of Brentwood which Dre bought in 2014 for $40 million from NFL Super Bowl champion quarterback Tom Brady and supermodel Gisele Bundchen.