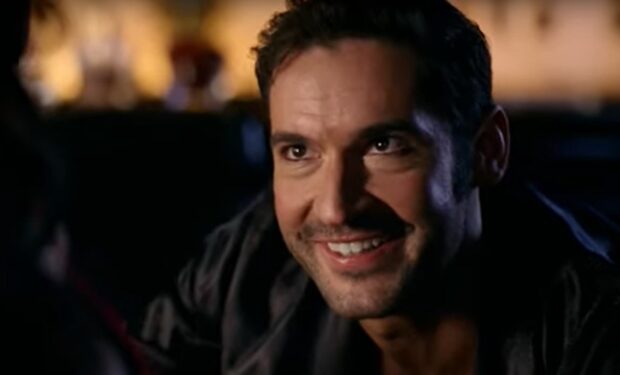 There’s good news and more good news for fans of the TV series Lucifer starring Tom Ellis. The first is that the Season 5 premiere episode, ‘Really Sad Devil Guy,’ will air on Netflix on August 21. See sexy trailer below.

The second bit of good news is that the gorgeous actress Sierra Nowak will play the character Emily. And finally, Lucifer has been renewed for Season 6 (it’s final season) by Netflix.

When not on a TV set, Sierra (who’s known from the 2017 reality TV show 90’s House with Lance Bass and Christina Milian) is flaunting her curves in a bikini as seen in the stunning pics above and below.

Sierra looks like a pro because she is a pro. She was crowned Miss Swimsuit USA! “Good times and tan lines!” she captioned the photo below…

The Season 5 premiere of Lucifer airs August 21 on Netflix.