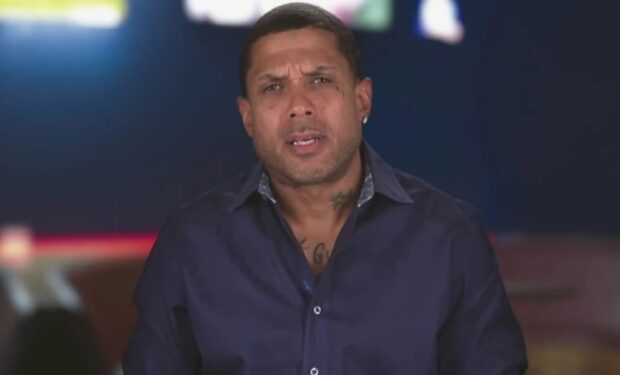 Now Coi’s promoting her new music — including “Better Days” featuring Fetty Wap — with insanely tiny string bikini pics as seen above and below.

Coi Leray recently told Power 105.1 that she’s working on an EP and it will feature Kiana Lede, among others.

Swipe pics above to see Coi with her Pops.