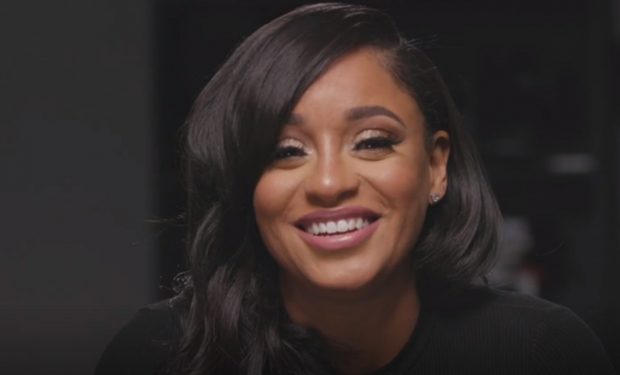 The Harlem native and “voluptuous urban model” who used to date rapper Joe Budden last appeared on Season 4. Erica Mena tried to get them back together on Season 10!

Tahiry, now 40, is making new music and promoting it with gorgeous, voluptuous, bra-less photos of herself. She captioned the bra-less plunging top photo: “I’m having so much fun.”

In some of the photos, Tahiry closes her eyes and poses with her legs wide open. She captioned the lingerie pisc below: “Unapologetically Grown & Sexy birthday BIH!”

Although Season 10 of Love & Hip Hop New York is over, you can get your LHH fix by watching Rasheeda and Karlie Redd on Love & Hip Hop Atlanta, Mondays at 8 pm on VH1.