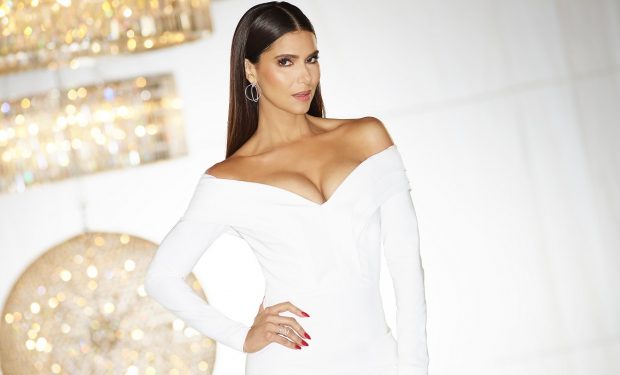 When not on TV, Roselyn and Eric spend time together with the two adorable kids as seen in the white hot bikini video above, which she captioned: “En serio???!” which means “Really?!”