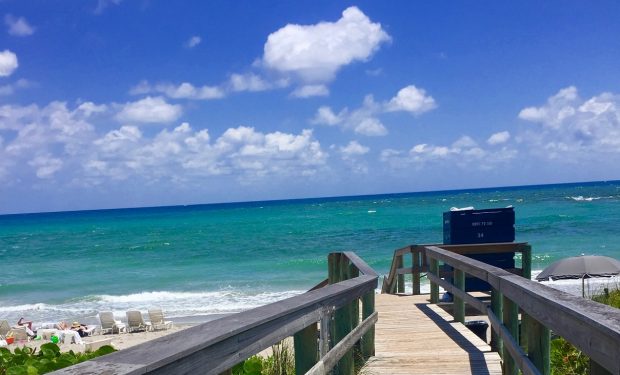 When not on stage, Montana is promoting her new music (her latest is the single “Hola”) and flaunting her gorgeous curves in bikinis as seen in the photos above and below. Her 2.5 million fans can’t get enough of them!