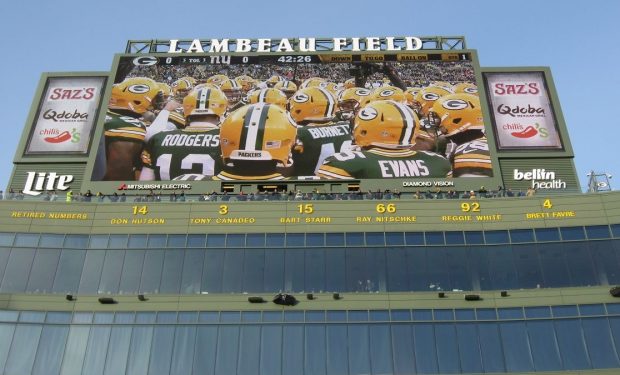 Oren Burks is the 6’3”, 209 lb. NFL linebacker playing with the Green Bay Packers. He played four years of college football at Vanderbilt before the Packers selected him in the 2018 NFL Draft. He signed a four-year, $3.43 million contract.

When not on the field, 24-year-old Burks spends time with his gorgeous bride, Jocelyn Burks, whom he married this summer in Nashville. The 6-foot-tall former collegiate volleyball player (Belmont, 2012-2015) looks amazing in bikinis!