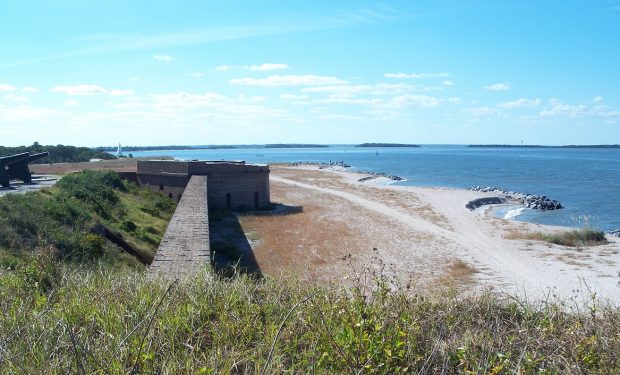 The 23-year-old pro football player played four years of college football at LSU (class of 2017) before he signed a four-year, $4.44 million contract with the Jaguars in 2018.

When not on the field or playing video games, DJ spends time with his gorgeous girlfriend — now fiancee, fellow LSU graduate Chantelle Baker. DJ got down on one knee at a Florida beach to propose. She said yes!

The cute proposal pics above and below were taken by Rick Wilson, the Jacksonville Jaguars team photographer.