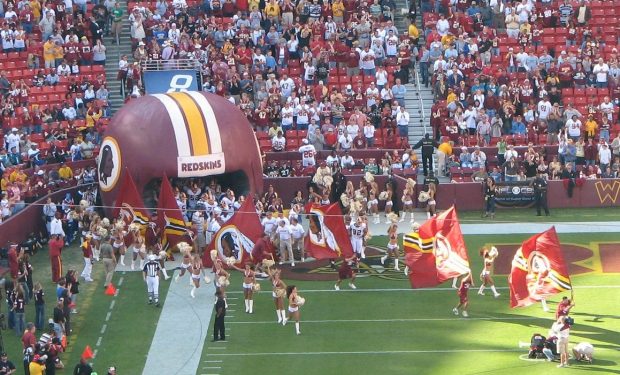 Gibson played college football at Memphis before he was drafted by the Redskins in the third round of the 2020 NFL Draft.

When not on a field, Gibson spends time with his girlfriend Natalie, who based on the photo above, was on the pom squad at Memphis. She also looks amazing in the bikini pics below.