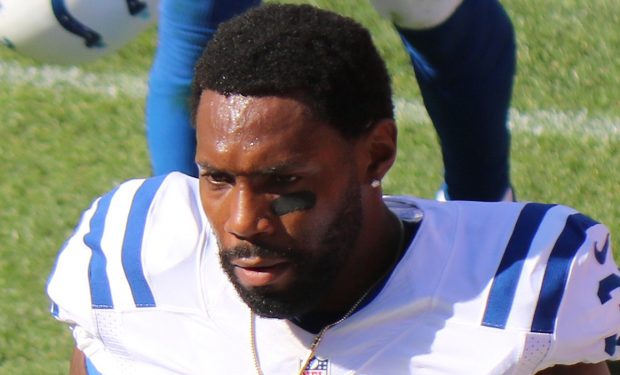 Antonio Cromartie is the former NFL cornerback who played college football at Florida State before he was drafted by the San Diego Chargers in the 2006 NFL Draft.

Antonio played 11 seasons in the NFL (also with the New York Jets, Arizona Cardinals, and Indianapolis Colts) before he retired in 2018.

Terricka was one of E!’s Candy Girls, and she and Antonio had their own family reality show The Cromarties on USA.

Based on the stunning bikini pics above and below, it’s hard to believe the 38-year-old is a mother of six!

Antonio Cromartie is one of the celebrities who is competing in the FOX eSports Madden NFL Invitational 2.0, with Michael Vick and Matt Leinart, among others, on Friday, May 22 at 10 pm on FS1.