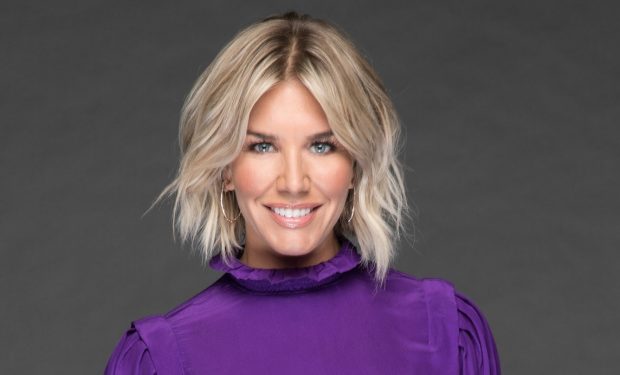 The 2020 NFL Draft was broadcast remotely and so are all shows about the league and the forthcoming season, including FOX FOOTBALL NOW. The network’s lead NFL reporter Erin Andrews (also co-host of Dancing with the Stars) and FOX NFL KICKOFF host Charissa Thompson break down the latest news and answer fan questions using the hashtag #QuarantineQnA.

When not discussing the NFL off-season with Hall of Famers, Charissa enjoys the beach and often in a bikini as seen in the gorgeous photos above and below. She is in the middle, in the yellow two-pieces suits, above. “Wow” was not a rare comment.