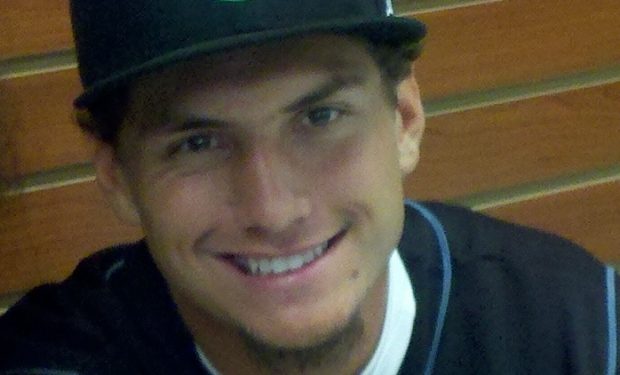 Albert Almora is the 26-year-old MLB outfielder playing with the Chicago Cubs. He committed to playing college baseball at the University of Miami before the Cubs selected him in the first round of the 2012 Major League Baseball Draft and gave him a $3.9 million signing bonus.

Almora made his MLB debut in June 2016, and months later helped the Cubs win the 2016 World Series (4-3) against the Cleveland Indians.

Krystal, you may have already noticed, looks amazing in a string bikini as seen in the photos above and below.