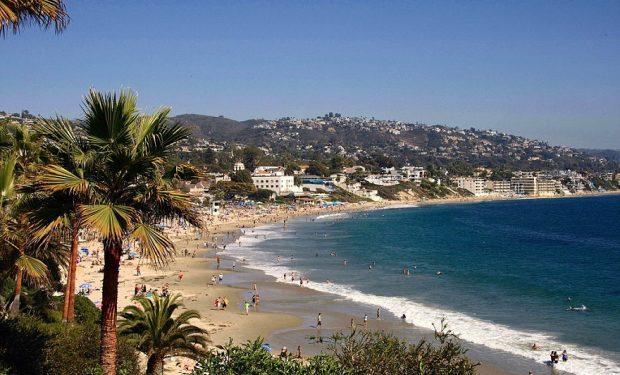 In the Lifetime movie Engaged to a Psycho (originally titled Murder at the Mansion) Deanna (Anna Hutchison) finally gets to meet her fiance Karl’s (Jason-Shane Scott) family. She’s at first greeted warmly by the family at their remote countryside estate but then realizes someone in the family is trying to kill her before the wedding.

The character of Sienna is portrayed by model/actress Madison McKinley (in the red bikini in the pics below).

Gorgeous Madison McKinley, who’s currently playing Fawn Carter in Tyler Perry’s new series Sistas, is also known for her roles on HBO’s Vinyl (Nicole), Orange Is the New Black (Rachel), and in movies including Molly’s Game (Shelby) and The Wolf of Wall Street (Heidi), among others.

Or maybe you recognize her from The Bachelor with Brad Womack in 2002!

Engaged to a Psycho premieres on Lifetime Movies Network on Friday, May 15 at 8 pm. [More Lifetime movies streaming are always available.]