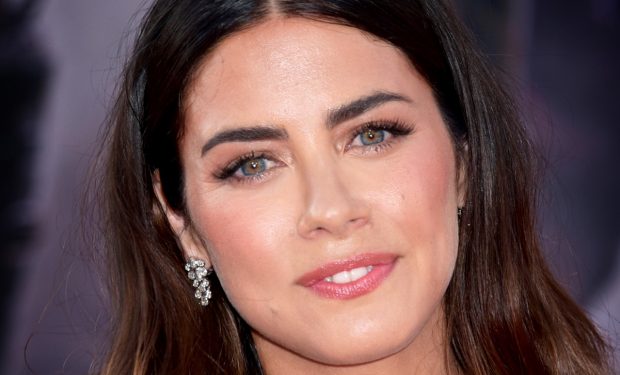 In the new Showtime series Penny Dreadful: City of Angels, the characters are connected in a conflict between Mexican folklore deity Santa Muerte, caretaker of the dead, and her spiritual sister Magda, a demon who can take the form of anyone she chooses.

When not on a TV or movie set, the gorgeous Chilean-born actress Lorenza Izzo — most recognized for her roles in the films Knock Knock with Keanu Reeves (Genesis), and The Green Inferno (Justine) — is often flaunting her curves and sometimes in a bikini as seen in the gorgeous photos above and below. As one fan wrote: “hot sexy babe.”