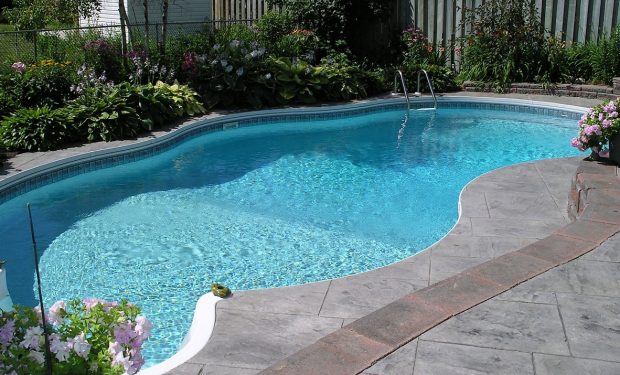 MTV is airing Teen Mom OG repeats which include 28-year-old mother of three Jenelle Evans, who first starred on MTV‘s 16 and Pregnant. In 2019 Evans and her husband David Eason parted ways. (Update on that below.)

Since the break from MTV, Jenelle has been posting family photos including some of her in a bikini. Fans have been commenting on her weight gain, which prompted Jenelle to make the video above.

In the video she’s rocking a peek-a-boo, high-waist bikini and lip syncing and shaking her bottom to Kash Doll‘s “Doin Too Much.”

P.S. As of May 7, Jenelle and David are back together again (see photo below). [BONUS: Stream any MTV show through the MTV Digital App found here. Download is FREE.]