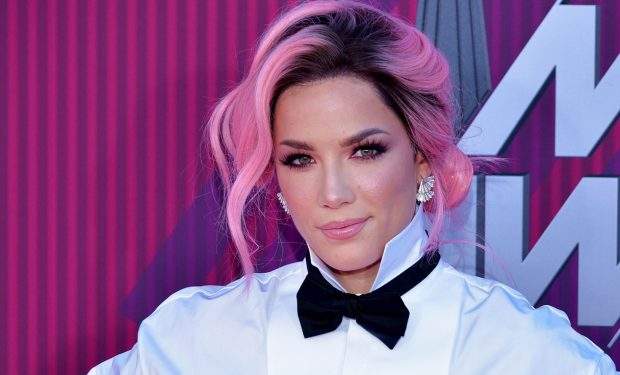 Halsey, the two-time Grammy Award-nominated singer/songwriter, released her third studio album Manic which includes the singles ‘Killing Boys’, ‘I Hate Everybody’ and ‘You Should Be Sad’, among others.

When not making music, the 25-year-old superstar enjoys the outdoors and sometimes in a bikini.

When she shared the gorgeous and fun bunny bikini pics below, which she captioned “another day another play,” her fans went wild.