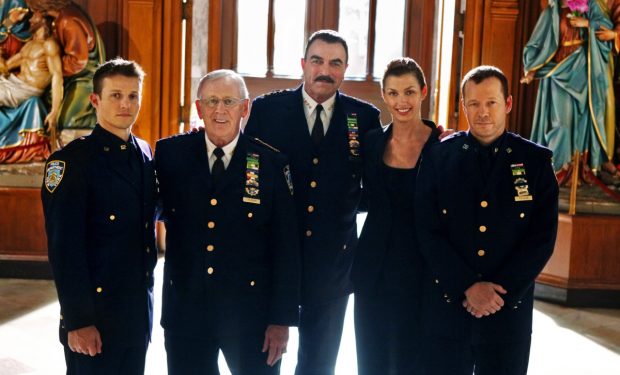 In the Blue Bloods episode “Family Secrets”, after getting a match from an unknown relative from a DNA network, Sean Reagan (Andrew Terraciano) does some detective work to figure out who this mystery person might be, and Eddie (Vanessa Ray) begins to think about having a child after she and Jamie (Will Estes) discover a newborn left outside their precinct. The character Camila Garcia is portrayed by actress/singer Jamila Velazquez.

When not on a TV or movie set, the gorgeous 24-year-old actress from the South Bronx (who’s best known for her role as singer Laura Calleros on Empire) is often in front of a camera and sometimes posing provocatively without a bra as seen in the gorgeous, glamorous photos above and below.

She captioned the photo above, of her in a white lace dress with thigh-high slit: “last night was like a dream.”

Jamila will appear next on the big screen in Steven Spielberg’s forthcoming adaption of West Side Story, scheduled to be released in theaters on December 18.