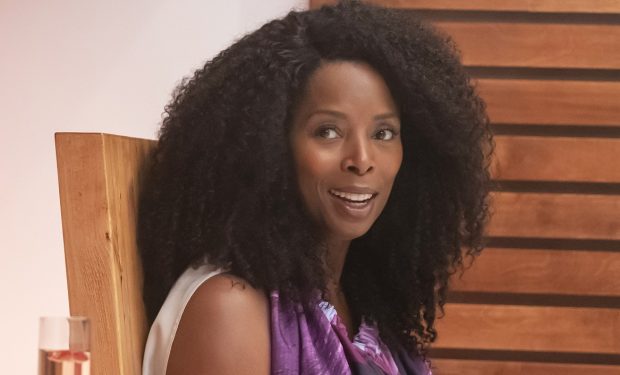 When not playing Cookie‘s sister Carol Hardaway on the final season of Empire, actress Tasha Smith is entertaining her 1.5 million fans on Instagram with flashback photos. When she posted the gorgeous yellow bikini pic below, she referred to it as an “alter ego” photo shoot and claims that she’ll need “at least 2 months to get back like this after the #quarantine ok maybe 3.”

Many of Tasha’s followers and celeb friends including her former Empire co-star Grace Byers (who’s married to Trai Byers in real life), left a fire emoji with one word, “WHEW!!”

Actor Michael Beach wrote: “WOOOOOW! The skin – curves – attitude. That is simply sexy baby.” And filmmaker Mario Van Peebles wrote: “this is dope!” and captioned it “Attack of the fifty foot film maker!”