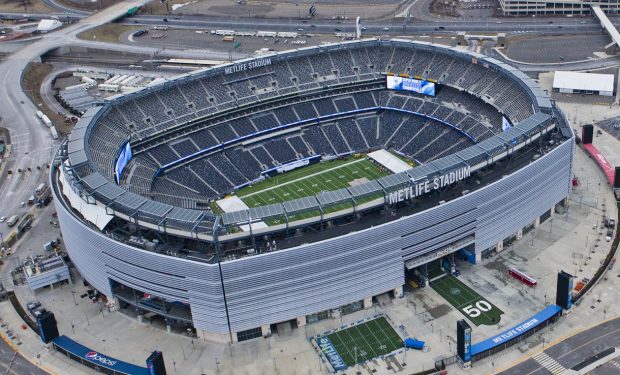 Quinnen Williams is the 6’3”, 303 lbs. defensive end for the New York Jets. The 22-year-old played college football at Alabama for three years before he was drafted by the Jets with the third overall pick in the 2019 NFL Draft, and signed a four-year, $32.4 million deal with the Jets.

When not on the field, Williams spends time with his girlfriend Maranda Ross, founder and CEO of Maranda Kouture, a wig and hair extension company. She often models her brand in tiny string bikinis, as seen in the photos above and below.

Round 1 of the virtual NFL Draft will air Thursday, April 23 at 8 pm on ABC and ESPN.