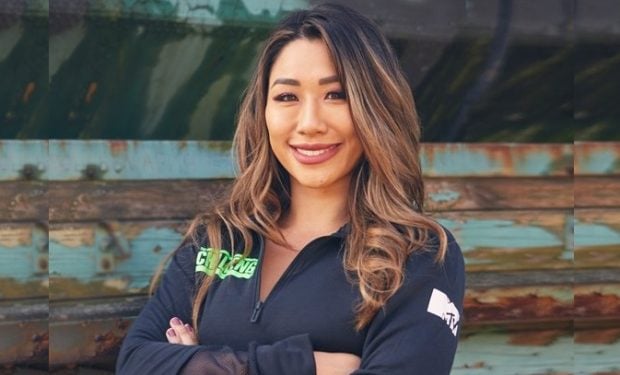 MTV reality star Dee Nguyen is returning to the network for Season 35 of The Challenge. She is one of the 21 veterans of The Challenge who are competing against seven rookies. The “Aussie badass” (as described by MTV) rose from underdog to Finals champion during The Challenge: War of the Worlds 2. Dee is back “to prove her win was no fluke” and will do so with her “improved physical prowess.”

If you don’t know what major physical prowess looks like, check out Dee in these string bikinis. “Do not disturb,” she captions one, though we’re not sure she means it!

The Challenge airs Wednesdays at 8 pm on MTV. [ON YOUR PHONE: MTV Digital App found here. Download is FREE.]