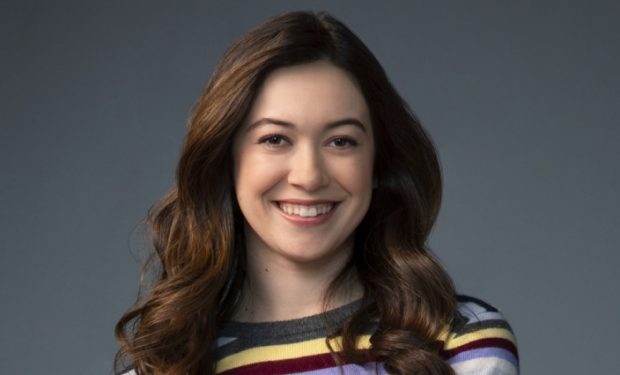 On the Man with a Plan episode ‘Dude, Where’s My Boat?’, Adam (Matt LeBlanc) discovers someone is sneaking his boat out at night, and he assumes the culprits are his brother Don (SNL alum Kevin Nealon) and his father Joe (Stacy Keach).

Meanwhile, after his wife Andi (Liza Synder) makes their teenage daughter Kate (Grace Kaufman) get a job at the mall, Kate decides she no longer wants to go to college.

In real life, the gorgeous 18-year-old actress Grace Kaufman announced that she’s headed to NYU in the fall (class of 2024). During her downtime Grace enjoys the outdoors and often in a string bikini, as seen in the photos above and below.

Man with a Plan airs Thursdays at 8:30 pm on CBS, right after Young Sheldon at 8 pm. [NOTE: Stream any CBS show through Amazon Prime or CBS ALL-ACCESS. Both options offer free trials.]