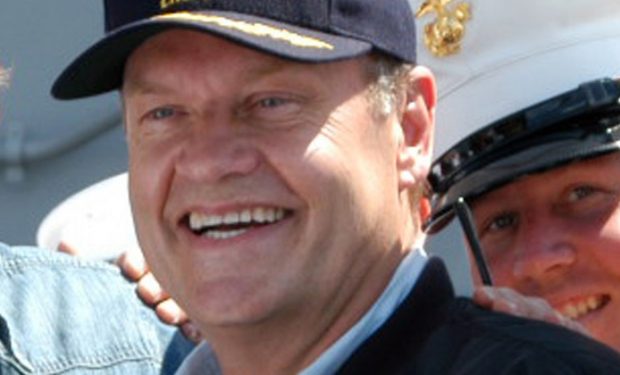 Hollywood star Kelsey Grammer (Frasier, Cheers, The Expendables) is the father of seven children including his gorgeous 28-year-old daughter Greer Grammer. (Her mother is hair and makeup stylist Barrie Buckner.)

When not acting — Greer Grammer is best known for her roles as April on The Middle, and Lissa on MTV’s Awkward.) — the former Miss Teen Malibu (she won the title in 2008) enjoys the sun and often in a string bikini as seen in the California beach photos below.

And Greer’s career is booming, even with all this time eating tacos and hitting the beach! Greer Grammer will appear next in the film Deadly Illusions with My Best Friend’s Wedding star Dermot Mulroney and Sex and the City‘s Charlotte, Kristin Davis.