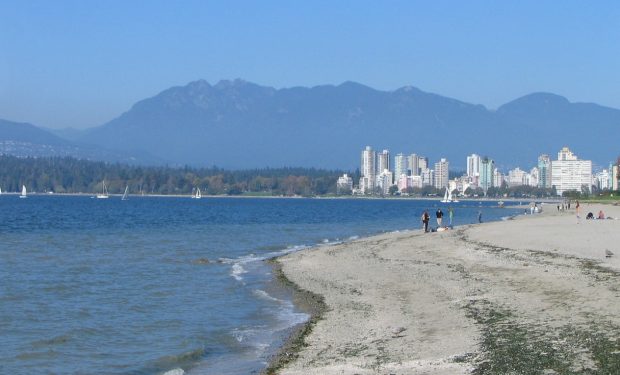 The Lifetime movie His Fatal Fixation is about a gorgeous young woman named Lily Abrams (Sarah Fisher). After surviving a violent attack by a jealous stalker, Lily moves to a new city but her new surroundings can’t hide the haunting visions of her stalker. The character of Jessica Miller is portrayed by Cory Lee. [More Lifetime movies streaming are always available.]

When not on a TV or movie set, the stunning Canadian-born actress/singer Cory Lee — who played Miss Oh on Degrassi: The Next Generation with Sarah Fisher! — is enjoying the great outdoors and often in a string bikini as seen in the photos above and below. She used the hashtag #DoNotDisturb for the stringy suit pic above!

His Fatal Fixation premieres on Lifetime Movie Network on Thursday, April 2 at 8 pm. P.S. Cory Lee will appear next on the TV movie Matchmaker Mysteries: A Fatal Romance with Danica McKellar (premiering April 25).