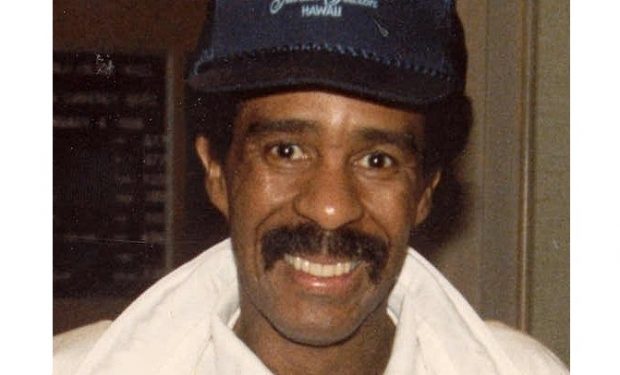 Before teaming up with Gene Wilder in the hilarious 1980 comedy film Stir Crazy directed by Sidney Poitier, stand-up comedian Richard Pryor guest starred on an episode of the popular 1970s family sitcom The Partridge Family.

In the 1971 episode “Soul Club,” the white family singing group from California led by Shirley Jones and David Cassidy are sent to Detroit to perform. Due to a booking mix-up, they arrive at The Firehouse, a soul club where the musical group The Temptations are expected.

The club owners, A.E. and Sam Simon who were counting on the Temptations performance to pay their outstanding bills, are portrayed by Richard Pryor and Louis Gossett Jr., who went on to win an Oscar for his role in the 1982 film An Officer and a Gentleman. (Gossett was the first African-American male actor to win the Academy Award for Best Supporting Actor.)

The Partridges help the brothers raise the money needed with a performance of the song “Bandala” (see video below) which was written by Eddie Singleton and Wes Farrell (of “Hang On Sloopy” fame), who went on to marry Frank Sinatra’s daughter Tina Sinatra.

Note: In Shirley Jones’s 2013 memoir, she wrote that when Pryor appeared on the set, he was “so drugged up that he never asked me a thing about myself.”