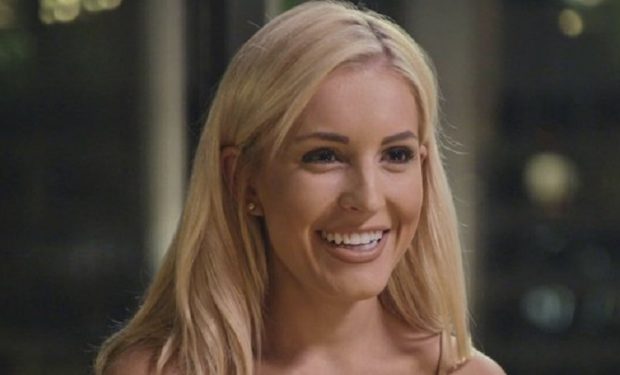 On The Busch Family Brewed episode ‘Next Steps,’ after dating for a year, 28-year-old son Billy Busch Jr. says he’s ready to get engaged with his gorgeous girlfriend Marissa Morgan who lives in Dallas. (See cute couple pic below.)

In the following Busch Family Brewed episode ‘Groundbreaking,’ the legendary beer brewing family get together for the groundbreaking ceremony for the new brewery.

According to MTV, Billy Jr. makes a big announcement “that threatens to change the family forever.”

Marissa posted the blue string bikini above while in quarantine in Dallas. As one fan replied, she’s flaunting her insanely long “legs for days.”