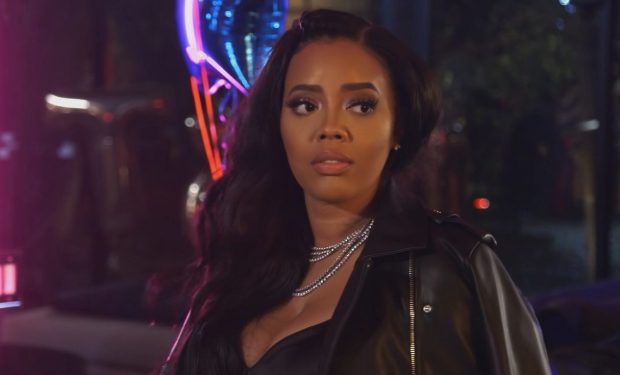 Angela Simmons on Growing Up Hip Hop (WE)

When not filming Growing Up Hip Hop, Angela Simmons (daughter of Run DMC’s Rev Run) is modeling and promoting her hair extension company, which can sometimes be dangerous!

In the video above, Angela literally stops traffic in the middle of a New York City street… well, until the light changes!

Growing Up Hip Hop airs Thursdays at 9 pm on WE. [Get it on your phone: WE TV Digital App found here. Download is FREE.]