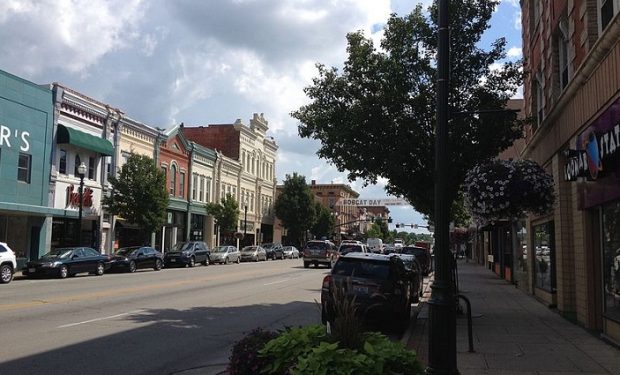 The Dateline episode “Return to the Lonely Road” investigates the 1982 murder of 19-year-old single mom Dana Rosendale in Wood County, Ohio. She was the mother of an 8-month-old daughter, Brittany Stork, who was subsequently raised by Rosendale’s mother.

On the night of her death, Dana Rosendale went out with a friend to a night club. The bouncer, Russell Adkins, gave both young women a ride home. Rosendale’s friend made it home, but she did not.

Rosendale was found on the side of the road and died at the hospital from “craniocerebral injuries due to blunt force trauma to the head.”

Adkins, who initially claimed Rosendale fell out of his truck, was put on trial twice for her murder.

More than 30 years after Rosendale’s death, in July 2016, Adkins was given the maximum sentence: life in prison with eligibility for parole after 15 years. Dateline airs Fridays at 9 pm on NBC.