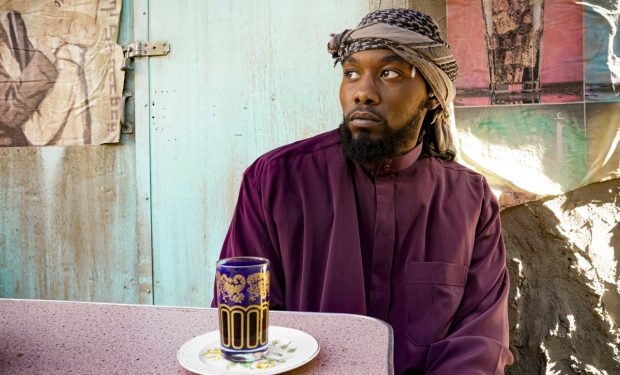 Rapper Kiari “Offset” Cephus is making his acting debut on NCIS: Los Angeles with fellow rapper-turned-actor LL Cool J (NCIS Agent Sam Hanna). When Offset decided he wanted to act, he “really hollered” at LL and said, “Yo, this what I wanna do.”

LL says people in Hollywood think rap artists can “only play a gangster or a thug or something closer to the street” but Offset (who is married to fellow rapper Cardi B) is “completely away from all of that.”

He adds, Offset is “completely breaking type, which I think is great.” LL says Offset’s debut “is like baptism by fire.” Check out the video below: Offset is doing his own stunts!

NCIS: Los Angeles airs Sundays at 9 pm on CBS, right after God Friended Me at 8 pm and right before NCIS: New Orleans at 10 pm. [Watch CBS on your phone with Amazon Prime or CBS ALL-ACCESS. Both options offer free trials.]