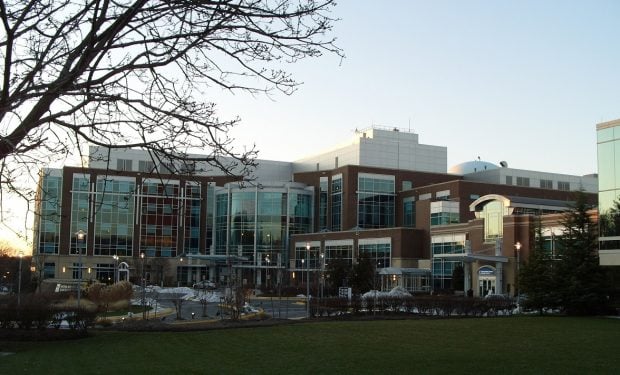 The heart transplant surgery was performed at Fairfax Hospital, photo: alexanderromero / CC BY

The 48 Hours episode “Broken Hearts” investigates the 1986 murder of 19-year-old Karen Ermert in Fairfax County, Virginia. She was fatally shot three times in her head in her apartment two days after Christmas.

When her killer, her estranged boyfriend Mark Willey takes his own life, the story doesn’t stop there. The tragedy of Ermert’s murder gave another young woman a second chance.

The heart of Willey (he shot himself in the head but his heart was still beating) was donated to 20-year-old single mother of two young children and nursing student Eva Baisey who was suffering from heart failure and “was going to die without a transplant.”

Dr. Ed Lefrak, then chief of cardiac surgery, performed the transplant surgery at Fairfax Hospital. According to CBS News, Baisey is one of the longest-living heart transplant recipients in medical history. Baisey just celebrated her 33rd anniversary with her new heart.