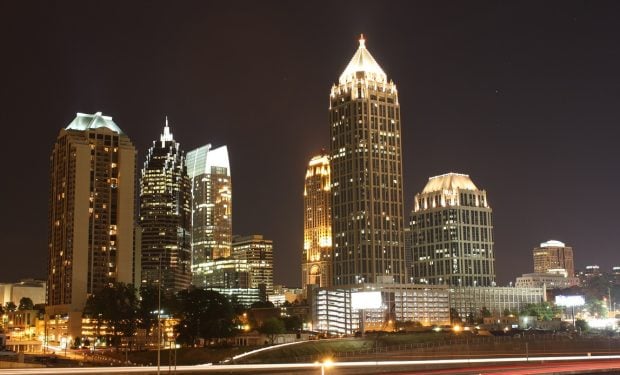 When not launching her new album, “The Queen of Atlanta,” LightSkinKeisha spends time with her live-in boyfriend Coca Vango, who she’s making a joint mixtape with. But not everyone (Bambi, Akbar V) is buying their storybook romance.

LightSkinKeisha has also become an ambassador/model for Rihanna’s Savage x Fenty lingerie line as seen in the lacy yellow bra and undies pic above.

She captioned the yellow bra and undies pic: “Pretty in the face, little in the waist.”