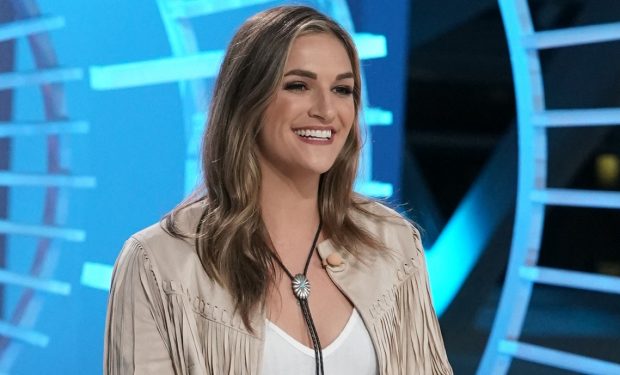 On the fifth round of auditions for ABC’s American Idol Season 3, judges Katy Perry, Lionel Richie and Luke Bryan meet Nashville country singer Grace Leer. Not only is she talented on stage but also gorgeous in a bikini as seen in the Lake Tahoe pics below.

The pics are from the bachelorette party held in honor of Grace’s sister Anne. Grace was her maid of honor! Swipe to see Grace’s amazing abs! In the first pic, Grace is on her knees on the far right.

Oh, and by the way, Grace also played on the Division I women’s soccer team at the University of California, Berkeley where she led the Cal Bears as captain! She graduated in 2014.