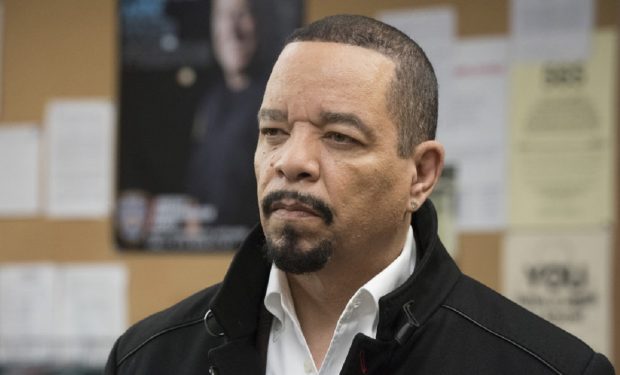 While staying home during the quarantine, she posted the photo (an ad for Dollar Shave Club) above with the caption: “Confession, I steal Ice’s razor when I want a good shave because it’s so much better than my razor.”

When a fan wrote: “You’re not waxed? I don’t believe it”, Coco replied: “I wax crotch too..but during this times…. smh! Actually I shave my legs too i dont wax there.”

Law & Order: Special Victims Unit airs Thursdays at 10 pm on NBC. [Get it all on your phone with NBC UNIVERSAL app available here. Download is FREE.]