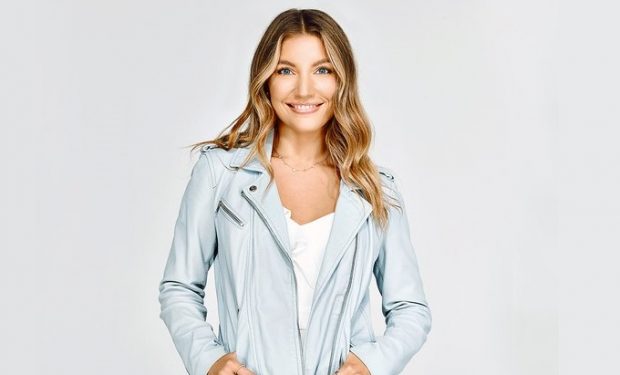 The new MTV reality show The Busch Family Brewed is about beer heir Billy Busch, Sr. (of the legendary Anheuser-Busch brewing company), his wife Christi Busch, and their seven children.

Their eldest daughter, Haley Busch, 27, is on the left in the family bikini pic below. (Maddie is in the middle, Grace on the right. The only Busch girl missing from the pic is Abbey!)

MTV describes Haley as “a sweetheart and a romantic” who’s torn between pursuing an acting career in Los Angeles and her boyfriend of eight years, Clark, who lives in St. Louis.

Based on the bikini pics she’s posted over the years on Instagram, she could be a professional model too!

The Busch Family Brewed airs at 9 pm and 9:30 pm on MTV. [ON YOUR PHONE: MTV Digital App found here. Download is FREE.]