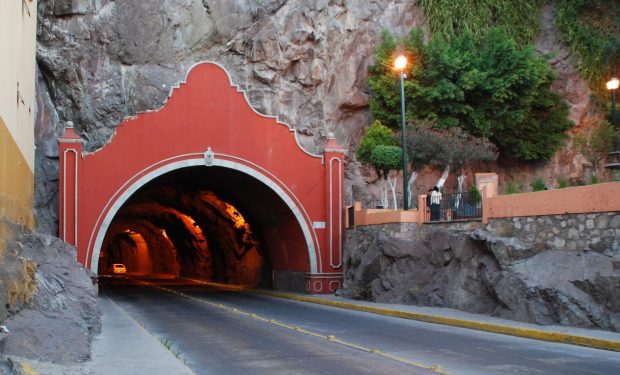 Dateline correspondent Keith Morrison interviews the three children of Eduardo Garcia Valseca, a Mexican businessman who was kidnapped in 2007 after dropping his kids off at school.

For more than seven months, Valseca was kept in a wooden cage, was tortured and shot twice, before he was released in January 2008, after his captors were paid an undisclosed amount. (They had initially asked for $8 million.)

Four years after Valseca’s release, in 2012, his American-born wife Jayne Rager, who wrote the book “We Have Your Husband” (see link on left) died of cancer. She was 45.

Morrison encourages Dateline fans to tune in as the Valseca children reveal “the stunning final chapter of betrayal.” When Dateline promoted the episode on Facebook, a number of watchers chimed in about how heartbreaking the story is.

One wrote: “This is one of the most heartbreaking stories you’ve ever done. I don’t think I could watch it again because it’s so painful.” Another wrote: “I remember this one very sad.. I don’t know if I can watch again 💔.” Dateline airs Fridays at 9 pm on NBC.

[Get it all on your phone with NBC UNIVERSAL app available here. Download is FREE.]