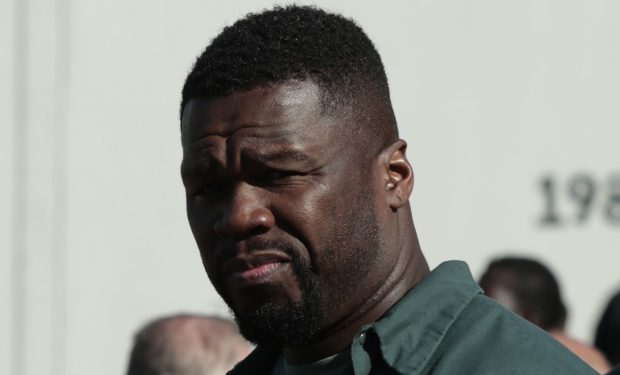 On the set of For Life, 50 Cent (who produces the show) is reunited with actress Joy Bryant (who plays Aaron’s wife Marie). Joy played his love interest, his first baby mama Charlene in the famous 2005 film Get Rich Or Die Tryin’, based on the rapper’s real-life. It was 50 Cent’s acting debut.

Asked about what it was like to play opposite 50 in the 2005 movie, Joy says: “I just remember 50 being so cool, and just really dope.” Check out 50 interviewing Joy in the promo video below:

In the recent interview below, to promote the For Life episode, Joy is clearly proud to have been 50’s “first baby mama… on screen.”

For Life airs Tuesdays at 10 pm on ABC, right after black-ish at 9:30 pm, and mixed-ish at 9 pm. [Watch on your phone with the ABC GO Digital App found here. Download is FREE.]